Mic was born into a family of vaudeville music/theatre and opera. In 1968 Mic and his brother Jim formed the Jelly Bean Jug Band at school as a joke. To their surprise the joke soon became a career with the Captain Matchbox Whoopee Band, working and touring, recording several albums-two of which reached gold status.

Mic also joined the legendary Pram Factory Theatre (APG) in Melbourne creating Soapbox Circus where he was ringmaster, musician, juggler and acrobat. In 1978 it became the now famous Circus Oz of which Mic was a founding member.

Mic has toured across Australia, Britain, USA, Germany, New Zealand and Asia delighting audiences of all ages. He has written and recorded many idiosyncratic songs and albums and worked across the board in theatre, music, television and film.

His current outfits are his duo with the fabulous Robbie Long and Mic Conway’s National Junk Band. (Look out for the new album/CD “Reality Is An Illusion”.) Mic was an ABC Children’s artist and for years worked with the Wiggles as either the voice of Wags The Dog or co-writing songs and appeared in their DVDs and “Wiggles Movie” (see Wiggles Fandom.com) For over 30 years Mic has also worked in schools and pre-schools. He now performs mainly the environmental show “Rubbish” using music, magic and fun to encourage Reduce,Reuse and Recycle.

“The quintessential 1920’s vaudeville and cabaret act…Give Mic the creative space to range from magician through jokester to singer, ventrilloquist, juggler, fire eater and musician. and you have a night with laughs saturated in nostalgia for a time when having fun and being ridiculous were part of a very rich and diverse music scene”

SHOWS
FREE DOWNLOAD HOW TO MAKE MUSIC WITH ANYTHING 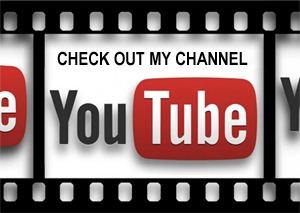 Reality Is An Illusion REVIEW

Mic serves up a delicious potpourri of musical sentimentality and nonsense. … Deeply rooted in the belief that in times of plague and depression music can lift the spirits, this is a joyful reminder that “even when the darkest clouds are in the sky” a jug band really can “spread a little happiness”.
Bruce Elder (SMH, The Age 13/11/2020)
BUY “REALITY IS AN ILLUSION” 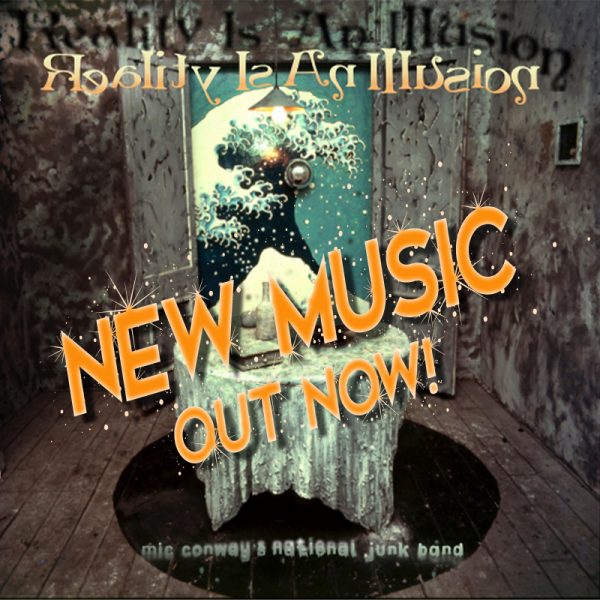 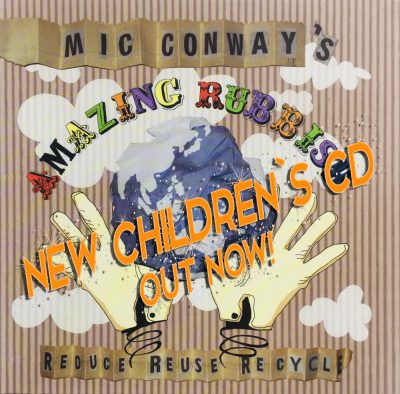 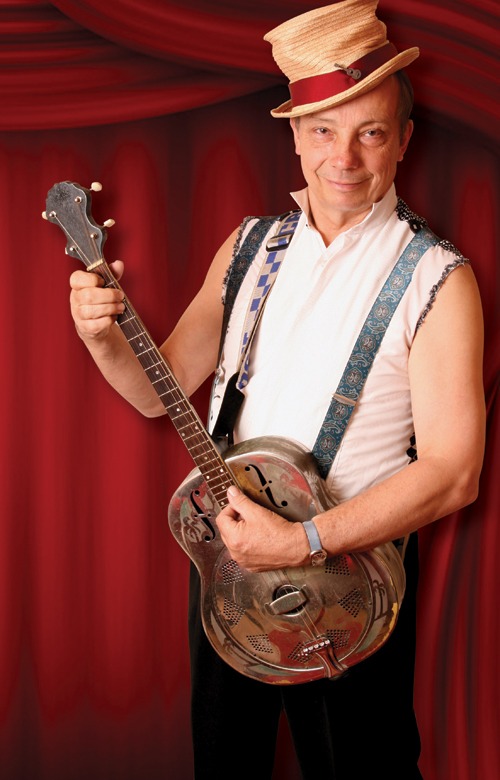 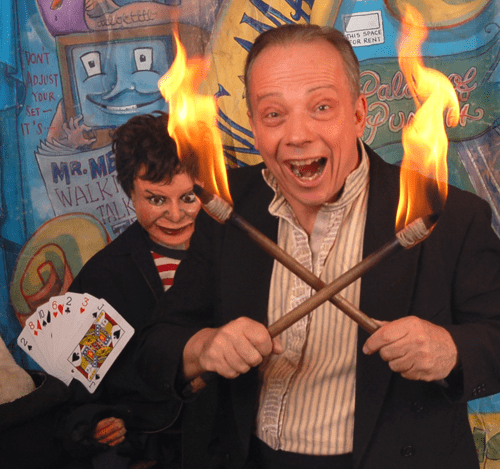